As part of the Climate Metropole + project, we visited Lyon on 8 and 9 February to learn about their adaptation actions to climate change. Particularly interesting are the following initiatives: 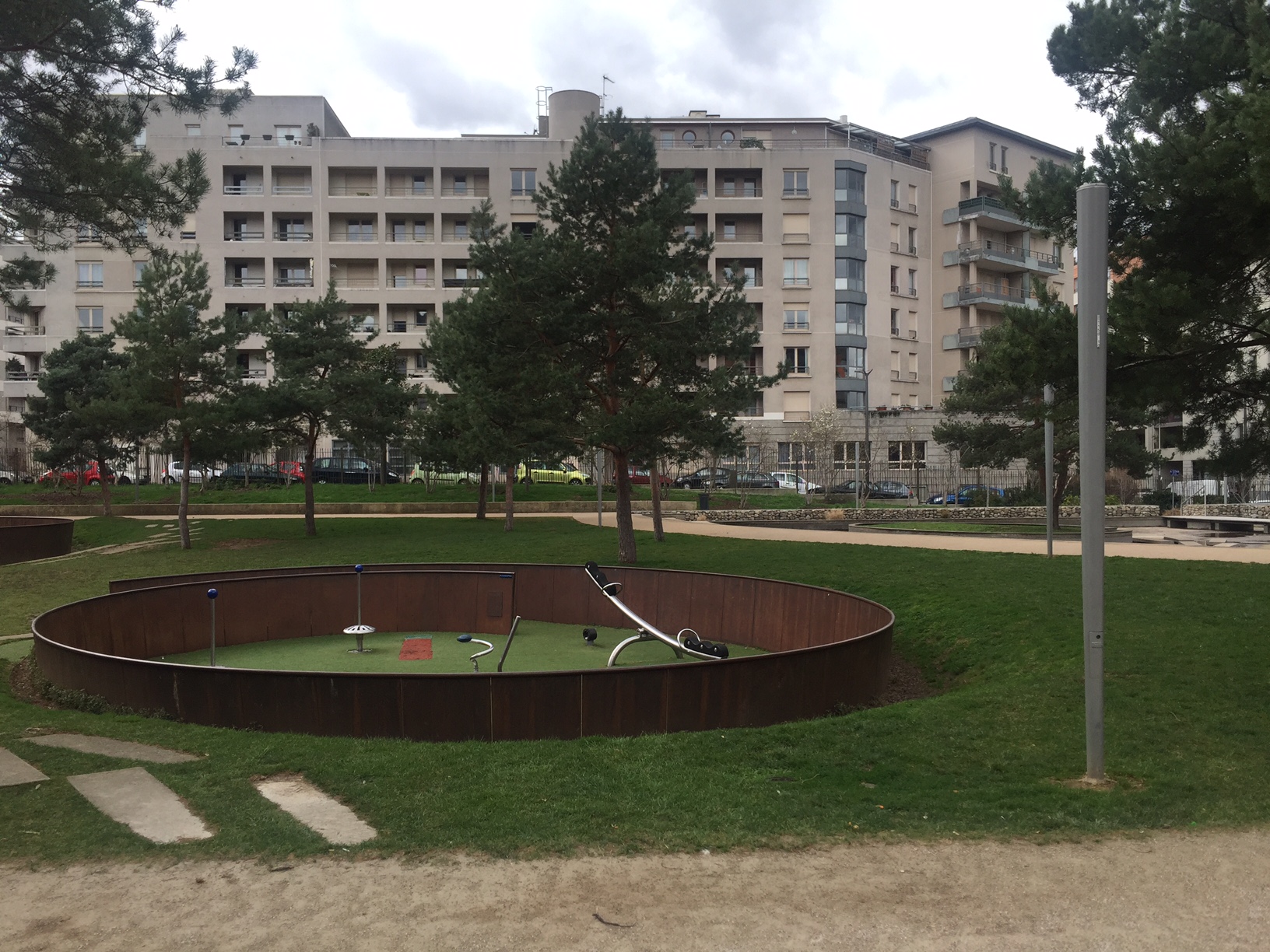