The 3rd Climate Change Adaptation: Strategies, Actions and Challenges workshop was held in Liverpool on 20-21 June  2016.  The workshop involved participants representing Barcelona, Berlin, Grand Lyon and Liverpool and brought together the Climate Metropole+ Initiative and the No Regrets Charter process. Merience provides the technical coordination of the project.

Climate Metropole+ is an initiative of Barcelona Metropolitan Area (BMA) and Metropolis in co-operation with its partners Berlin, Liverpool City Region and Grand Lyon. The aim of the initiative is to exchange experiences and generate knowledge regarding climate change adaptation. The project started in June 2015 and will finish by December 2016. It involves four workshops in each of the partner cities: Berlin, Grand Lyon, Liverpool and Barcelona.

The participants of the workshop discussed the main challenges and actions of Liverpool City Region to adapt to climate change, and  combined presentations and tours to show how climate adaptations measures have been implemented . The next steps of the Climate Metropole+ project is the Barcelona seminar to be held on 17 and 18 November 2016. 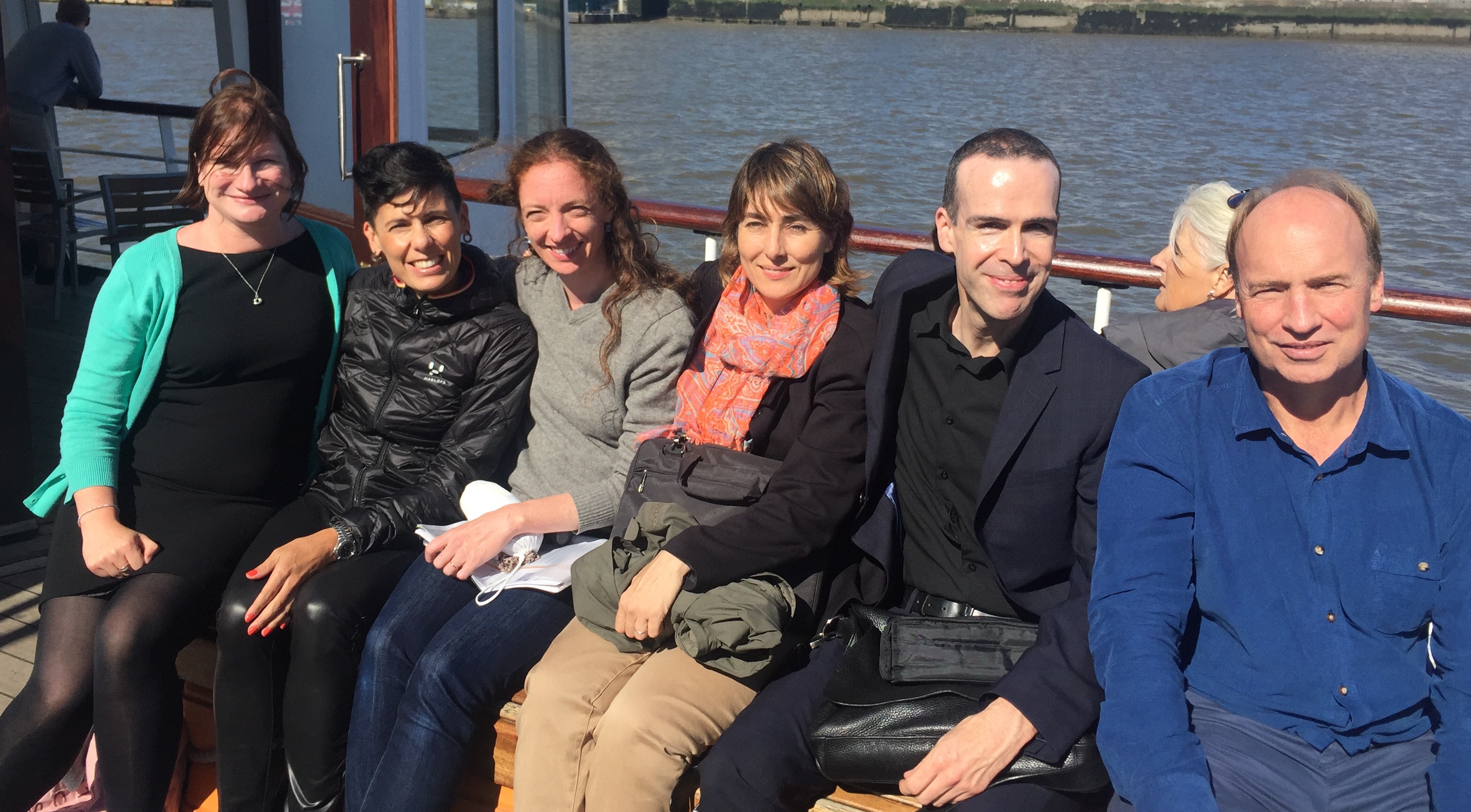 Ferry trip of the participants in the Mersey river