The final report of the Metropolis Energy Governance (MEGA) is now available. MEGA is an initiative of Barcelona Metropolitan Area in cooperation with Lyon Metropole and Intendencia de Montevideo and partly funded by Metropolis through its pilot projects program. The aim of MEGA, which as launched in June 2017 and finished in July 2019, was to exchange knowledge on how metropolitan areas address governance in the energy transition process towards a low carbon society.

The exchanges and discussions throughout the course of this project have resulted in the following main findings regarding governance of the energy transition process: 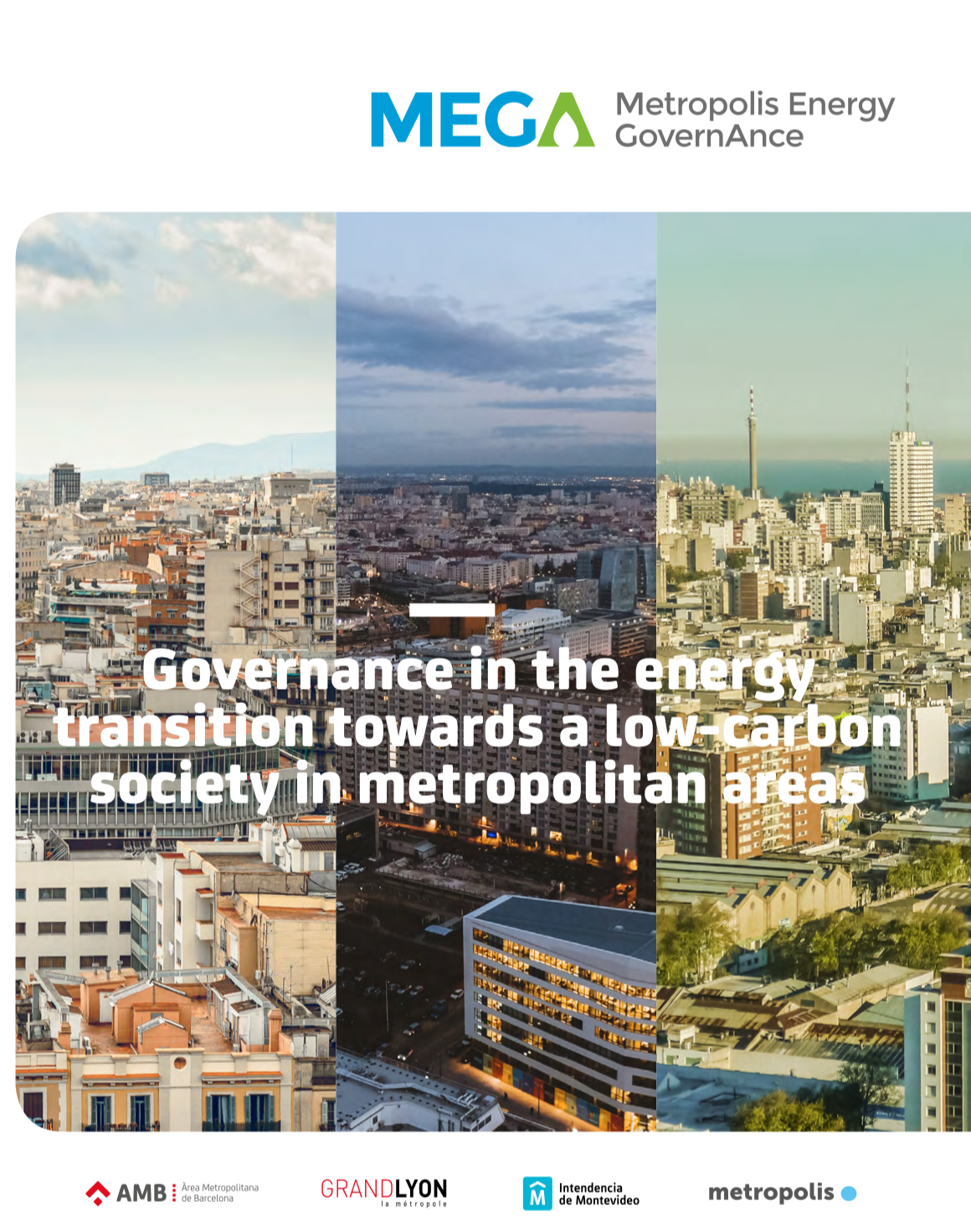